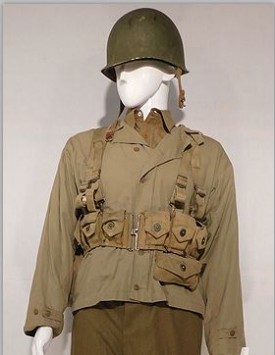 US Enlisted w/M1941 Tunic and Webbing 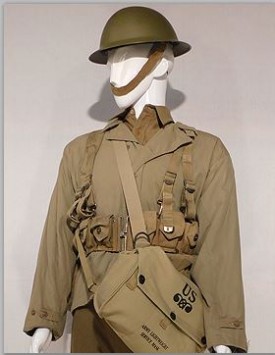 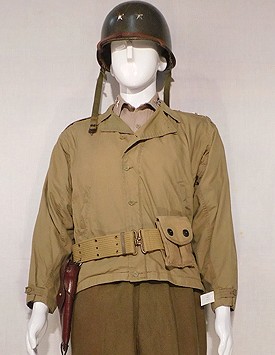 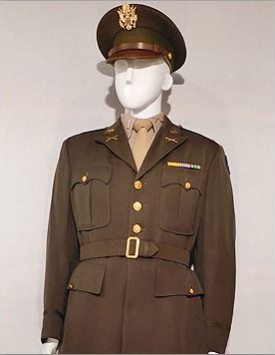 US Army Officer ('Pinks and Greens') 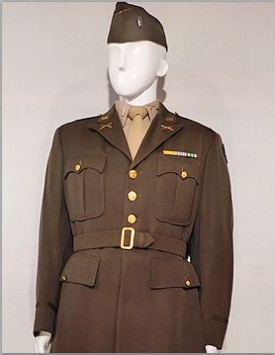 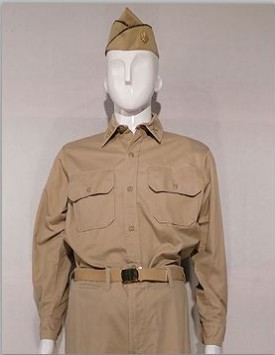 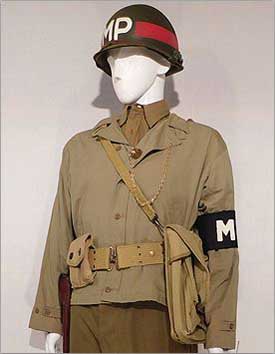 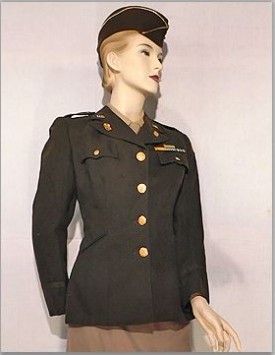 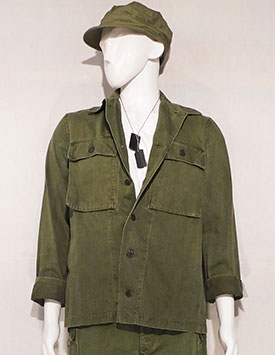 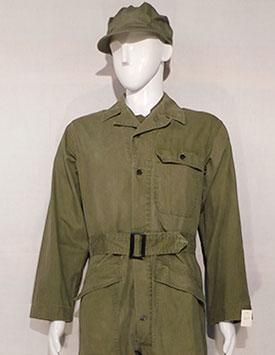 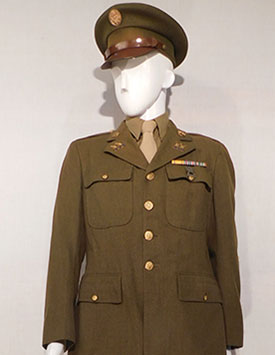 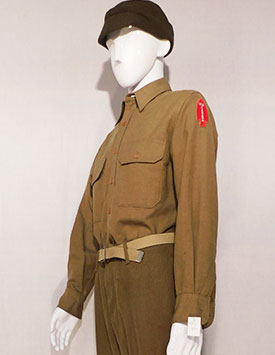 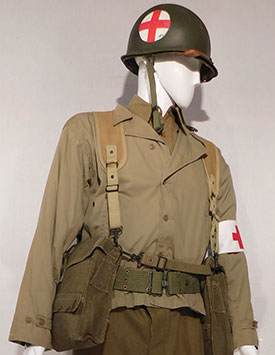 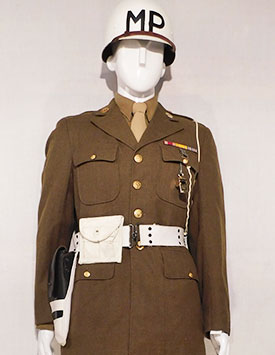 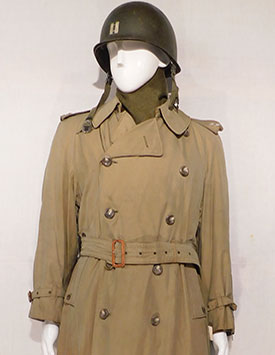 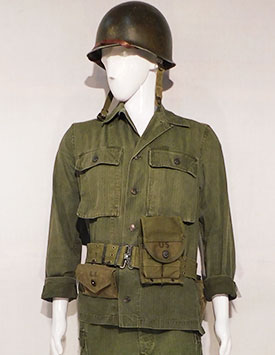 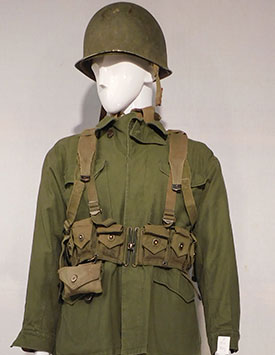 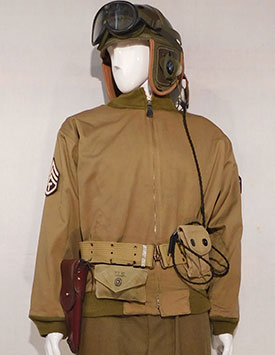 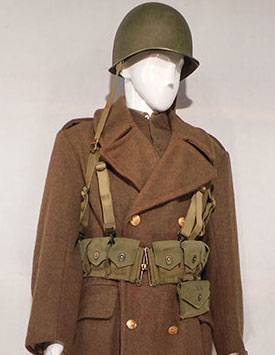 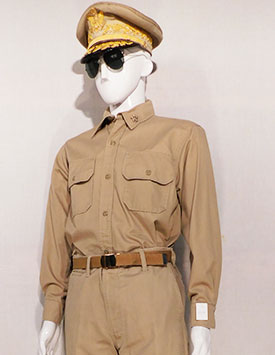 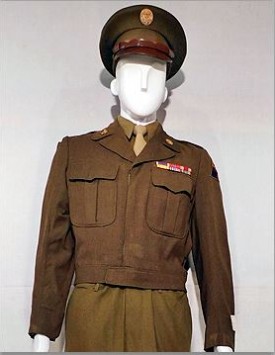 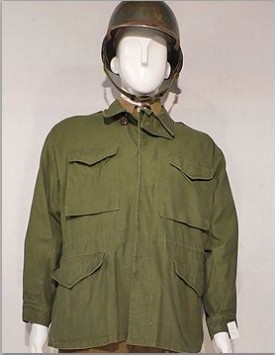