The US Military is a constantly-evolving entity, with some branches staying with traditional uniforms for decades – and others changing their entire inventory over every 6-10 years.  IMS specializes in keeping track of what uniform is appropriate for which service for any given year so you don’t have to. 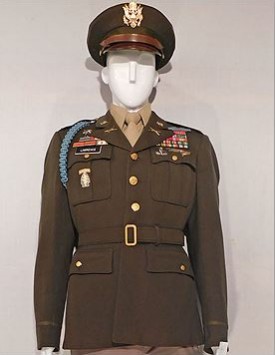 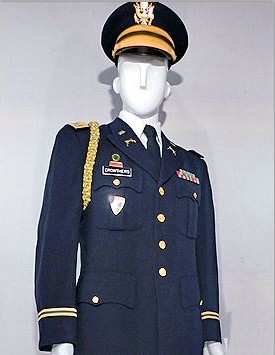 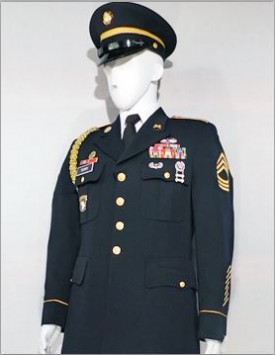 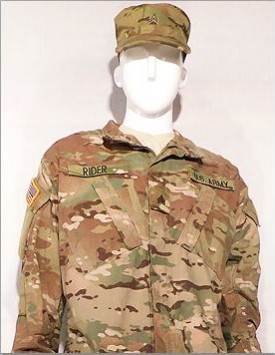 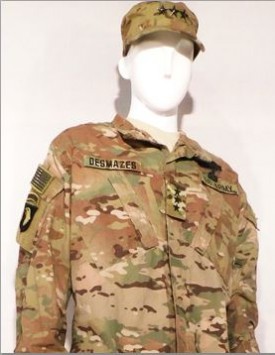 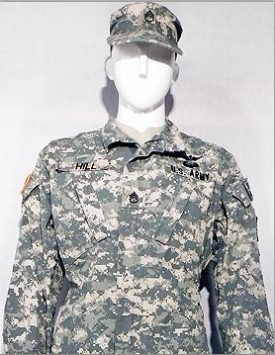 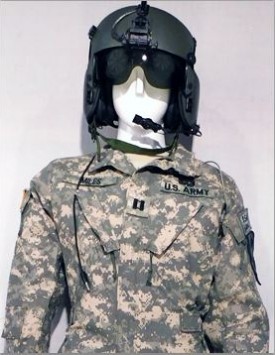 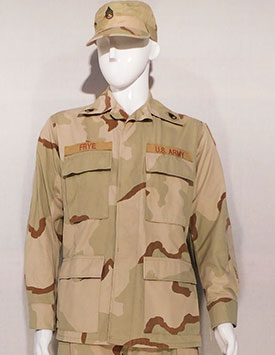 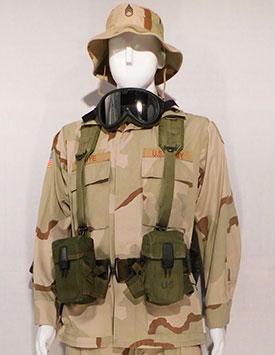 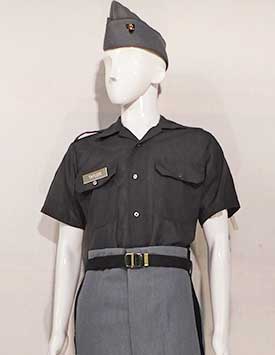 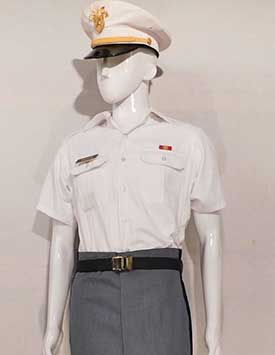 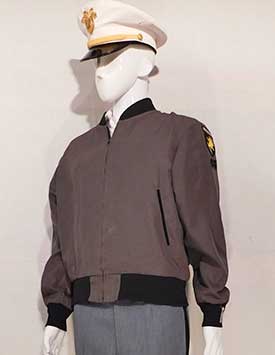 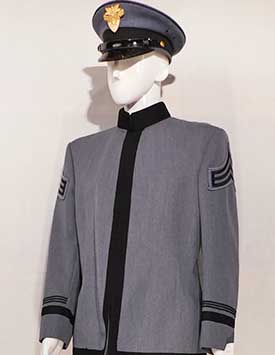 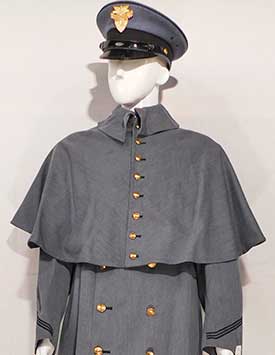 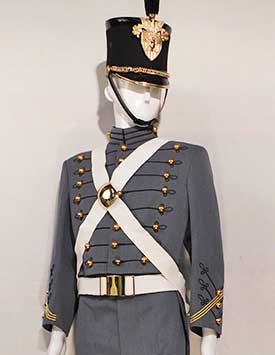 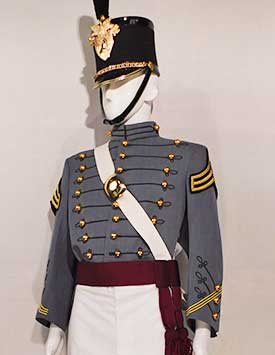 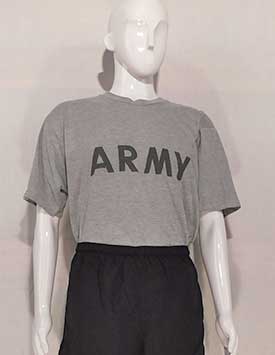 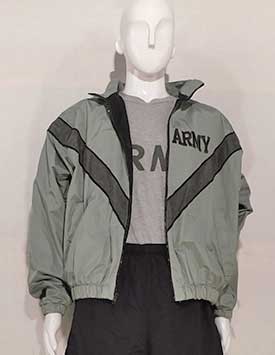 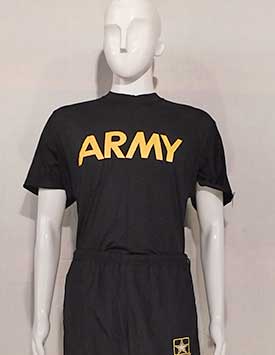 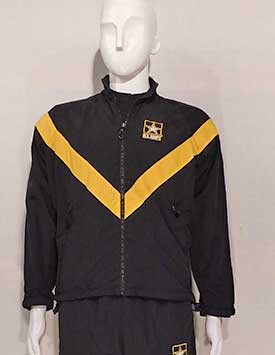