From 1975-1991, the US military was engaged in operations from Grenada to Iraq and both the army and USMC transitioned from the solid olive drab greens of the 60s through a variety of camouflage patterns including the first of the desert patterns for the First Gulf War operations Desert Shield and Desert Storm. 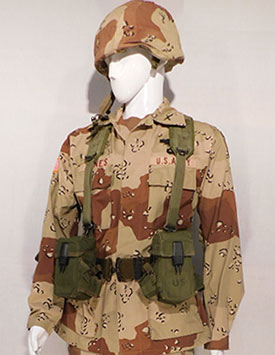 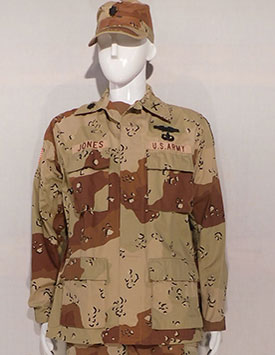 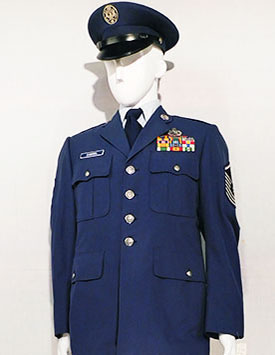 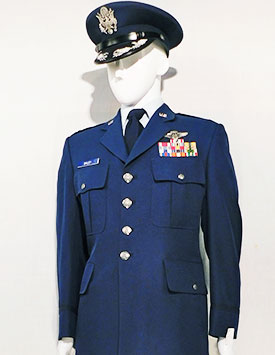 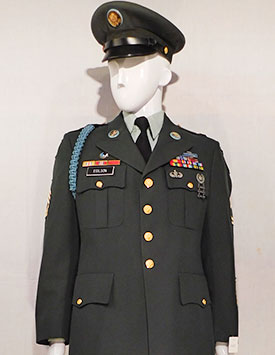 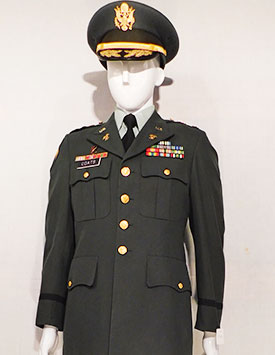