When the Iron Curtain finally collapsed under its own weight in 1989, many Soviet-era uniform conventions were maintained into the post-Soviet era, but many were not – especially concerning the Army, which embarked upon a modernization campaign that saw most of the Cold War era swept away. 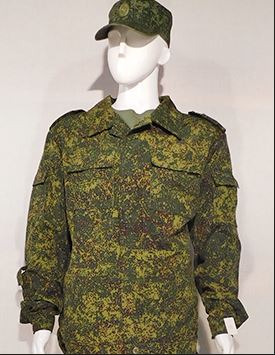 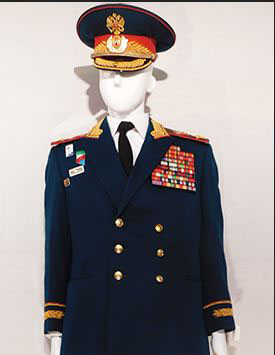 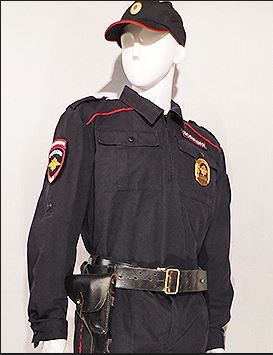 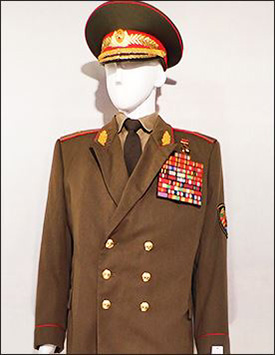 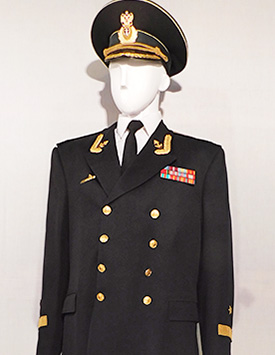 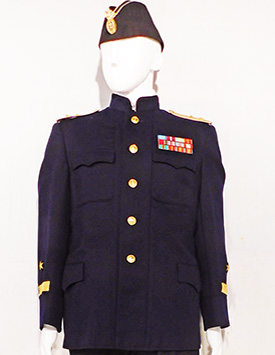 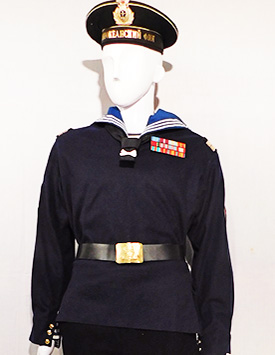 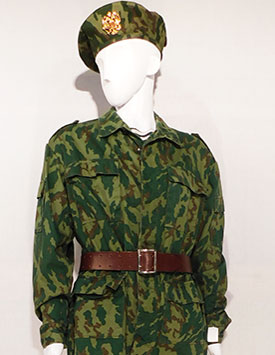 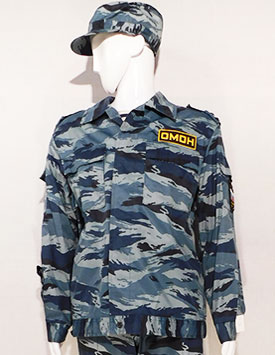 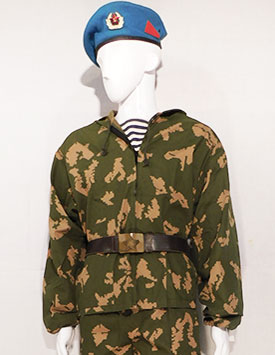 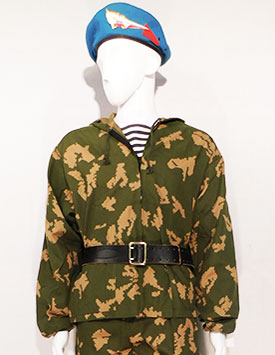