Before 1989’s fall of the Iron Curtain, East and West Germany were very different places – each with its own military and uniform conventions influenced by either by Soviet Russia or the nations of the West respectively.

We have uniforms for both the military forces of both West Germany and the GDR (East Germany) as used throughout the Cold War period in addition to those used from reunification in 1989 through current day. 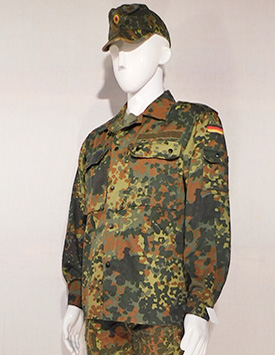 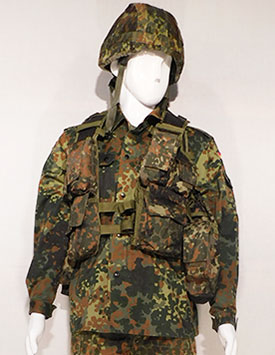 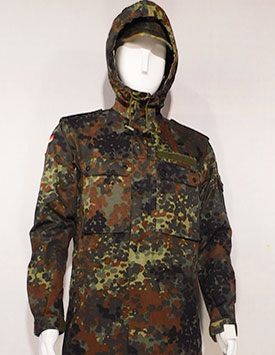 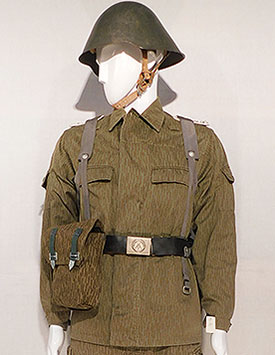 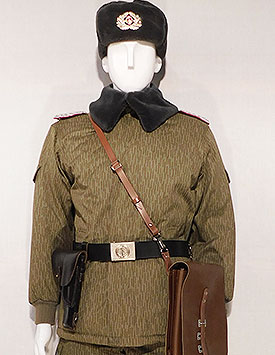 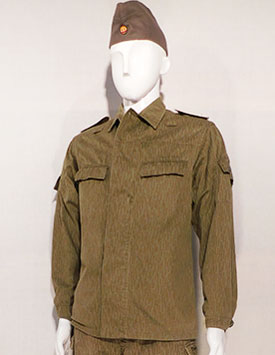