The military forces of the United Kingdom and Commonwealth nations maintain a mix of the traditional and the cutting edge, and have undergone a number of force-wide uniform transformations from the 1960s to current day.  IMS has both the stock and expertise required to provide the correct uniform for the correct era, whether you’re doing British personnel during 1970s riots in Belfast, deployed to Afghanistan, or standing out in front of Buckingham Palace. 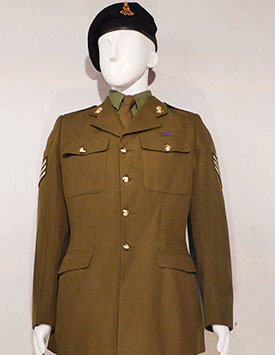 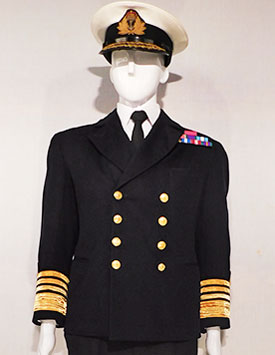 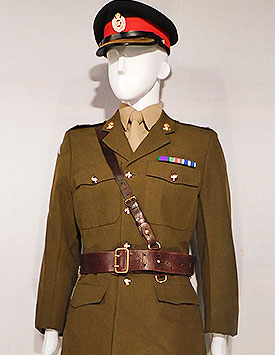 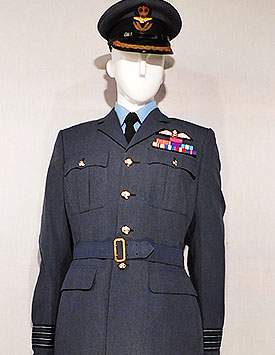 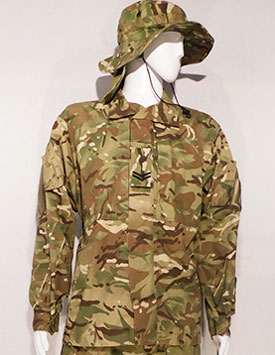 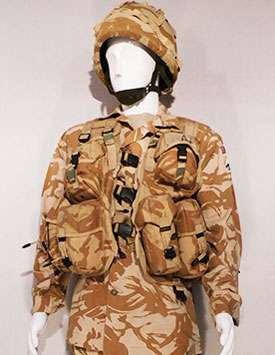 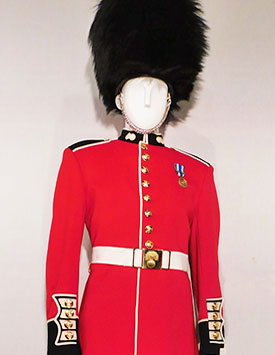 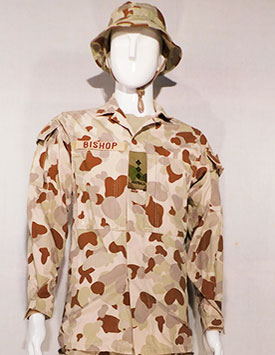