The Canadian Navy’s uniform progression from the 1960s to current day marked a return to the ‘pre-Unification’ traditions of the service in the earlier part of the 20th century. 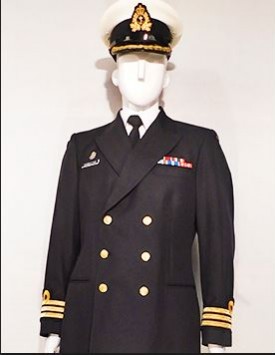 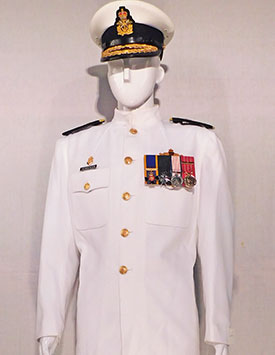 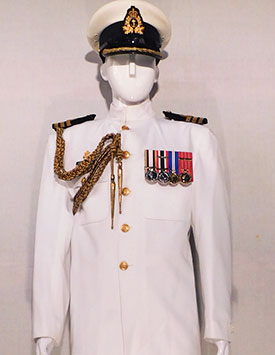 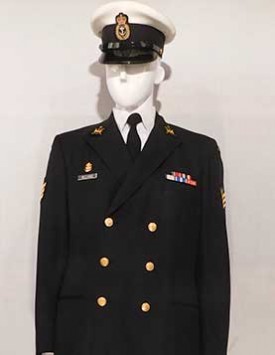 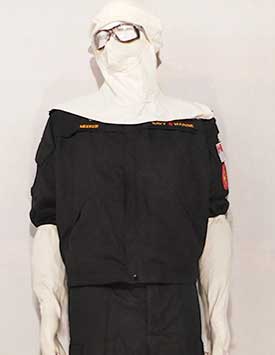 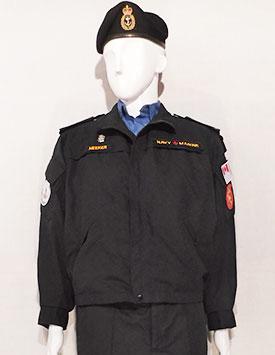 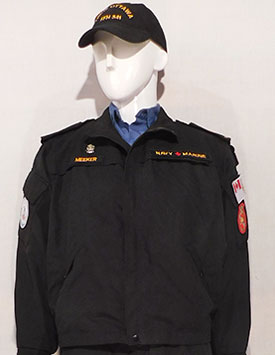 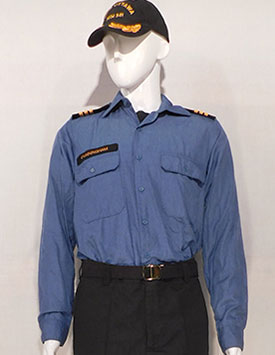 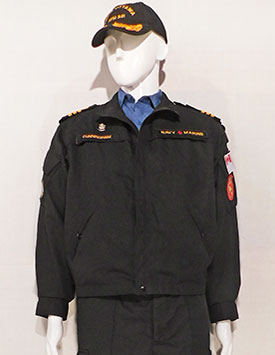