The uniforms of prisoners and their guards tend to change depending on the individual City, County or State involved – and are different again at the Federal level (City, Provincial and Federal levels in Canada.)

Different levels of courts also have their own dedicated court officers / bailiffs at each level as well, which also vary by locale.  IMS can do most current and historical looks from stock on hand. 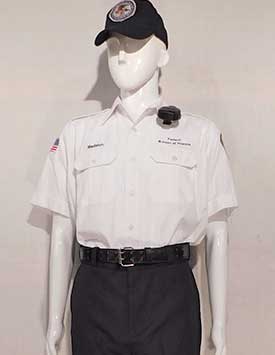 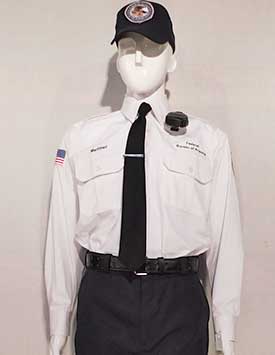 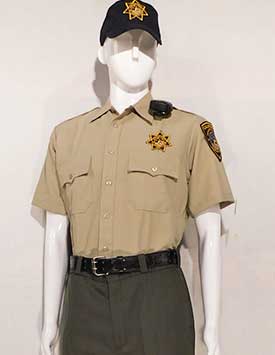 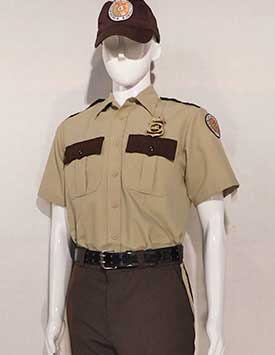 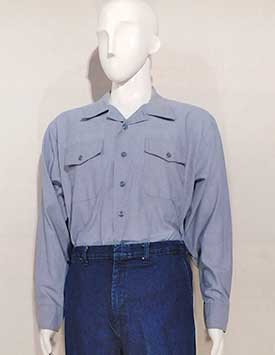 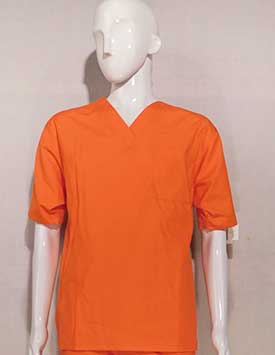 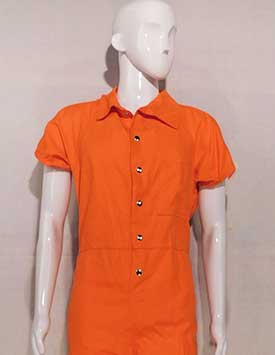 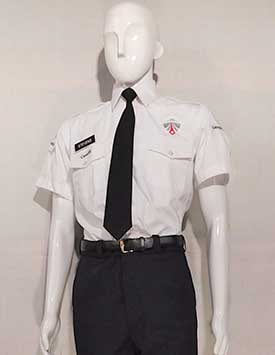 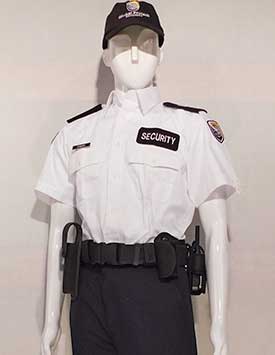 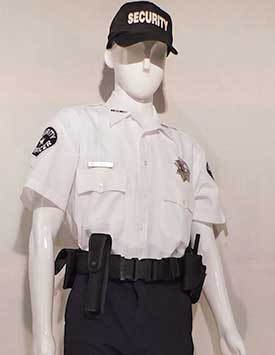 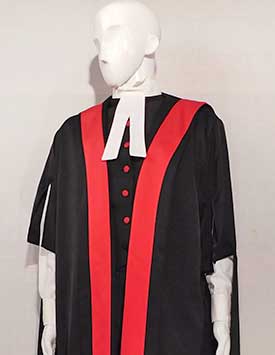 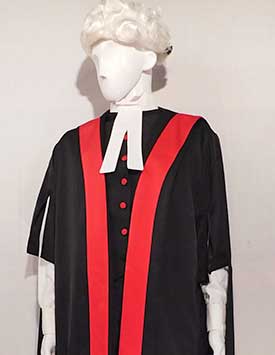