China is now one of the world’s greatest military powers, having embarked upon a remarkable modernization program for every facet of their armed forces.  IMS has current Chinese PLA uniforms for both military and national security forces and stock of earlier patterns all the way back to 1949.

We also have uniforms for the militaries of North and South Korea – both current and historic patterns – in addition to those of Vietnam and other Asian nations. 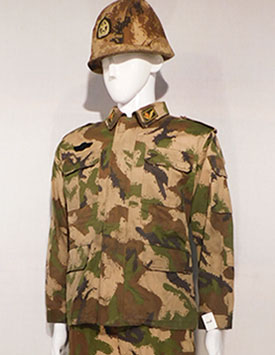 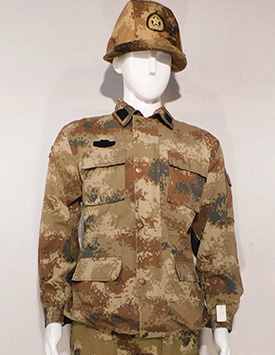 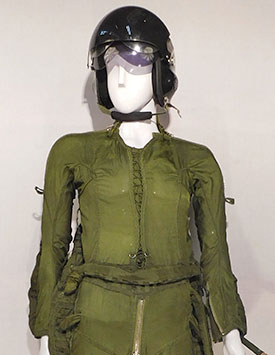 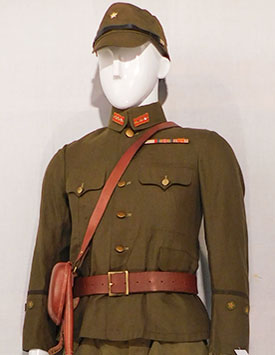 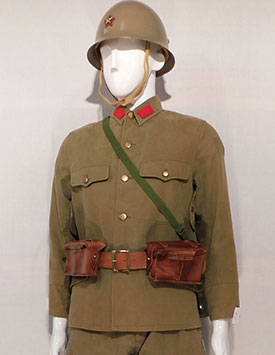 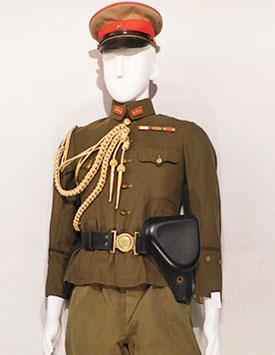 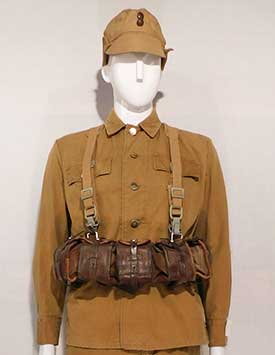 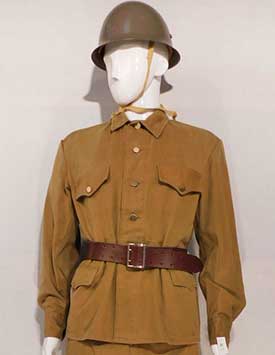 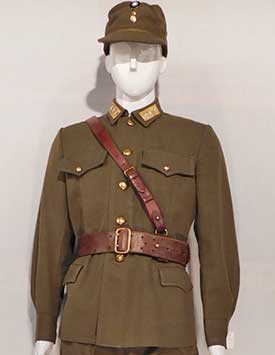 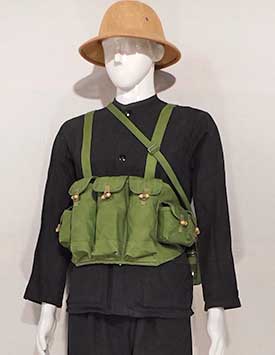 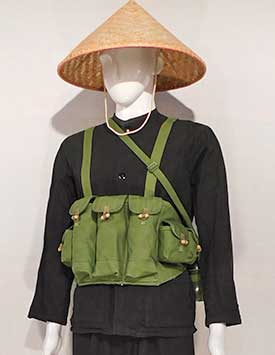 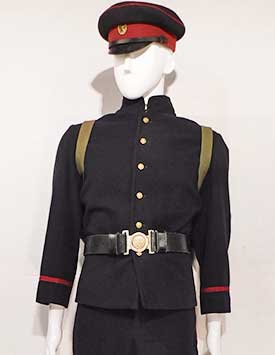