Troop and Cargo Trucks typically have fold-down rear seats for troops which fold out of the way when used for ammunition or general cargo hauling depending on model.  Many have canvas or vinyl (depending on era and nationality) cargo area covers, and some are capable of having a self-defense machine gun mounted to the cab roof (typically Browning M2HB .50 Caliber or MAG-58/ M240 7.62mm types.) 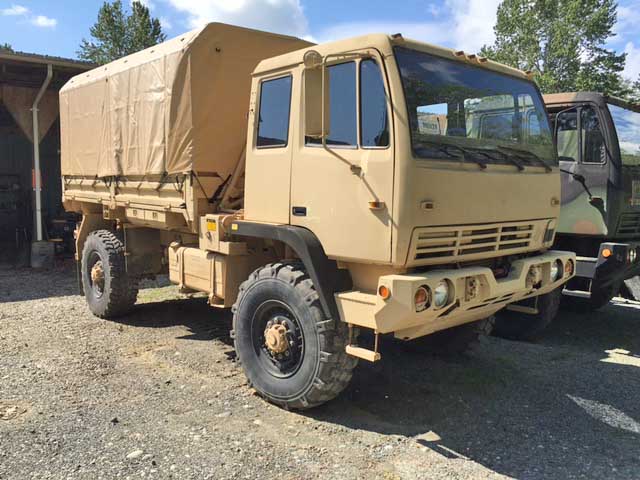 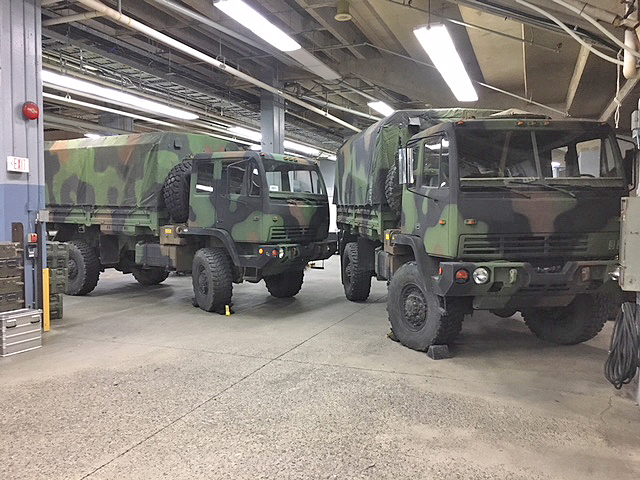 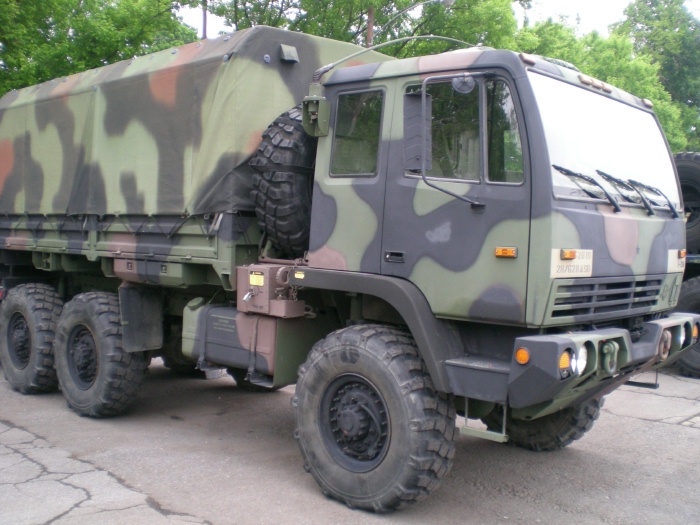 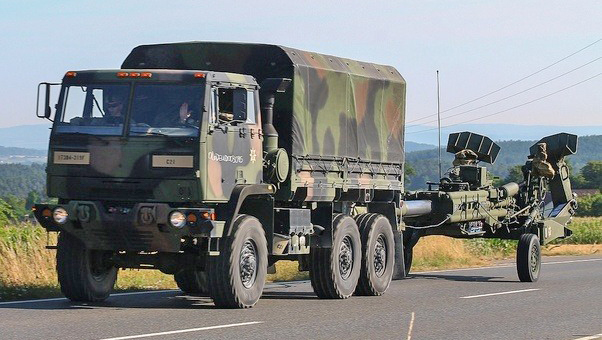 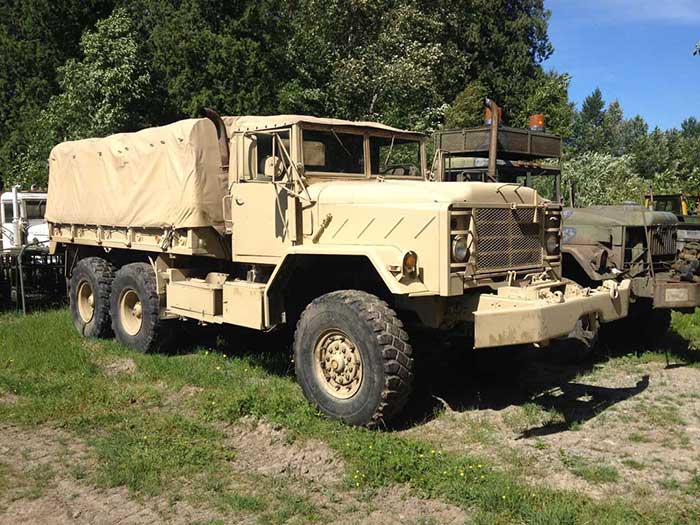 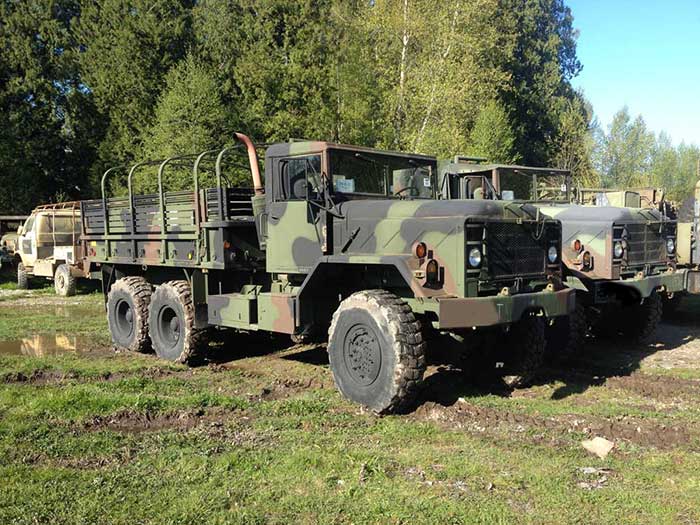 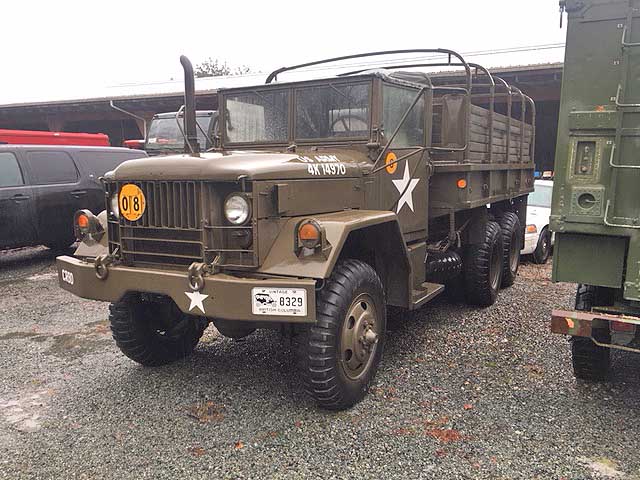 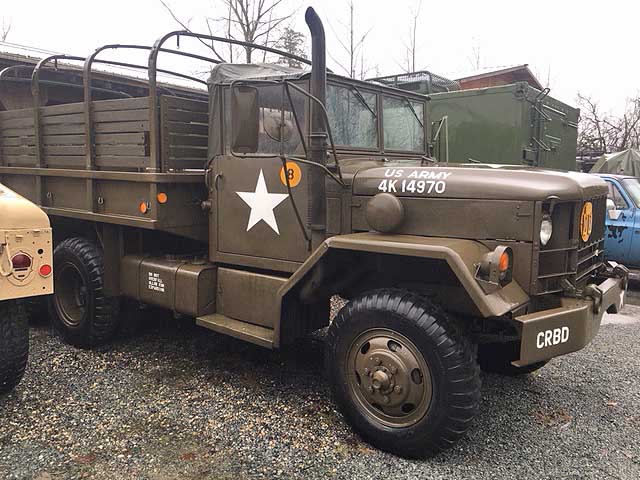 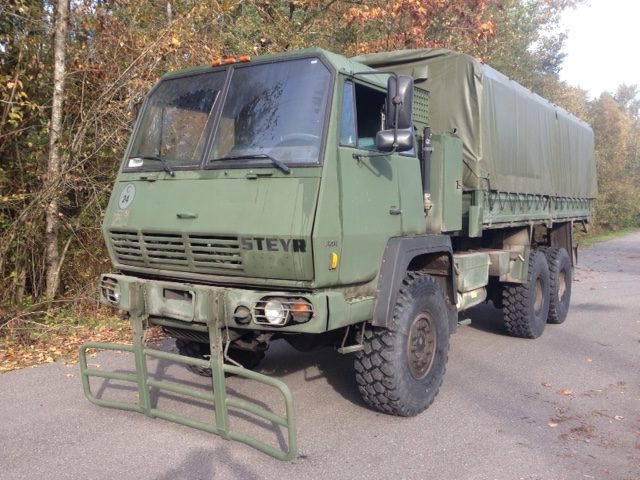 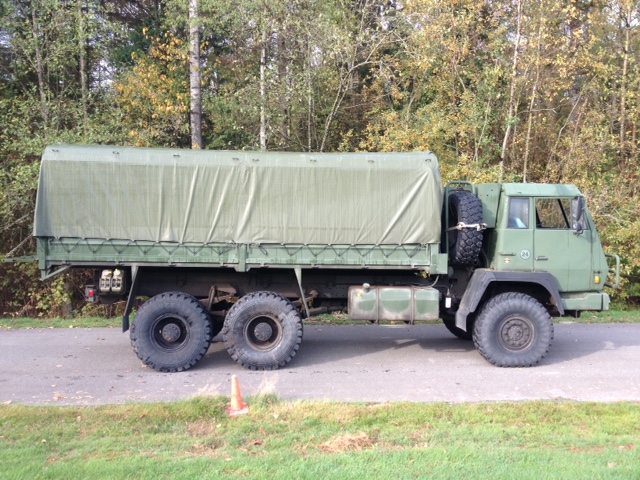 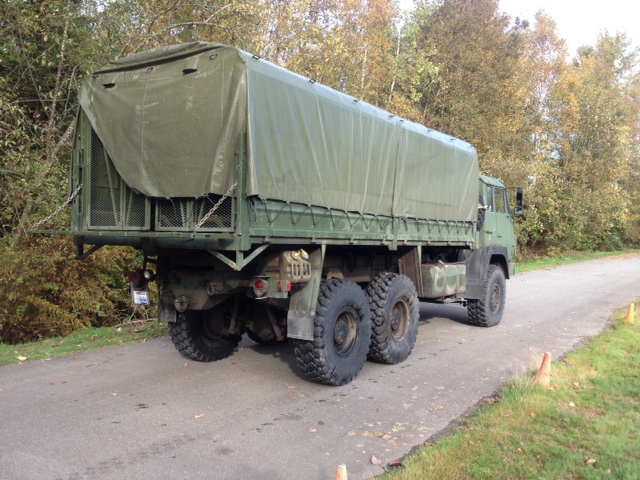 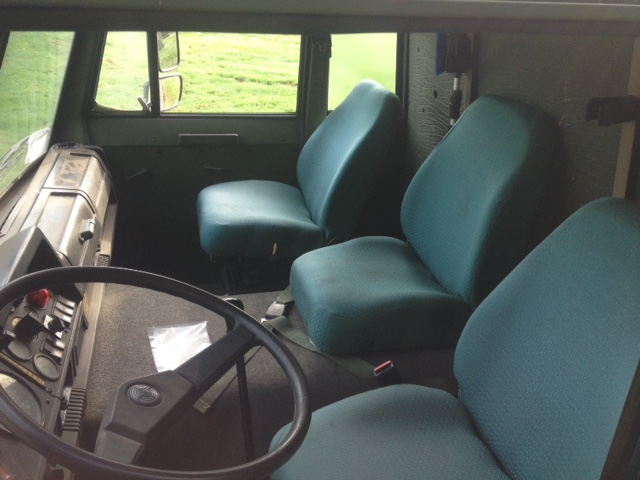 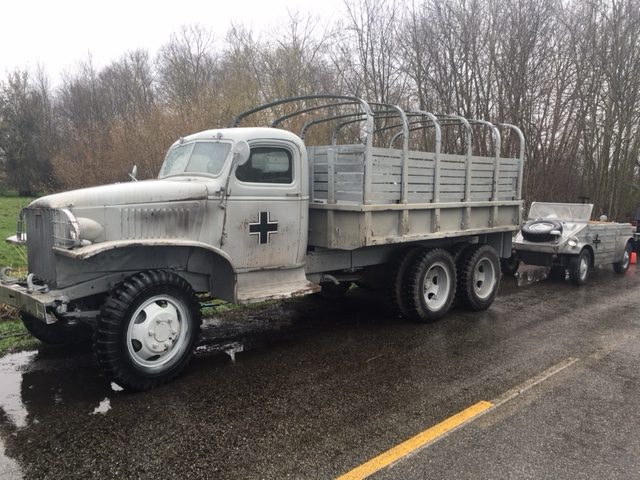 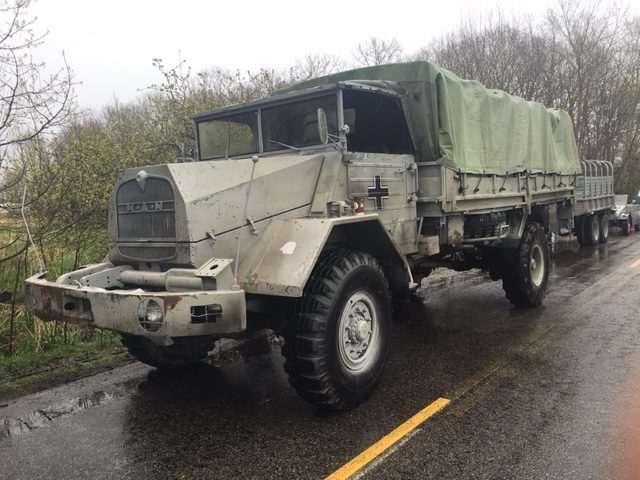