Our vintage Gillig bus is the only one in Canada, and has played everything from a 1960s highway coach to 1950’s small-town Texas school bus to 1940s US Army troop transport hunting aliens in 1947 Roswell, N.M.   We also have a few high-floor buses and several generations of ambulances, both military and civil. 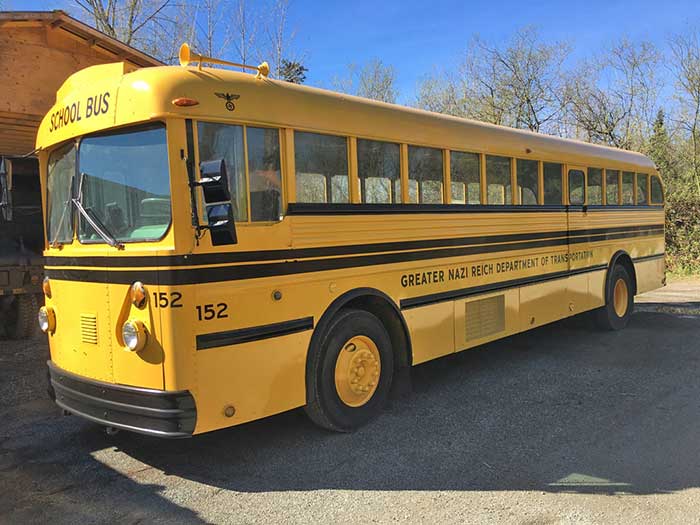 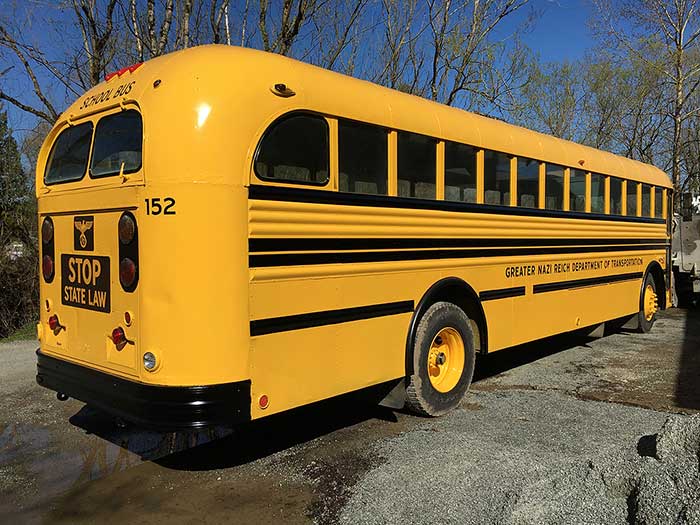 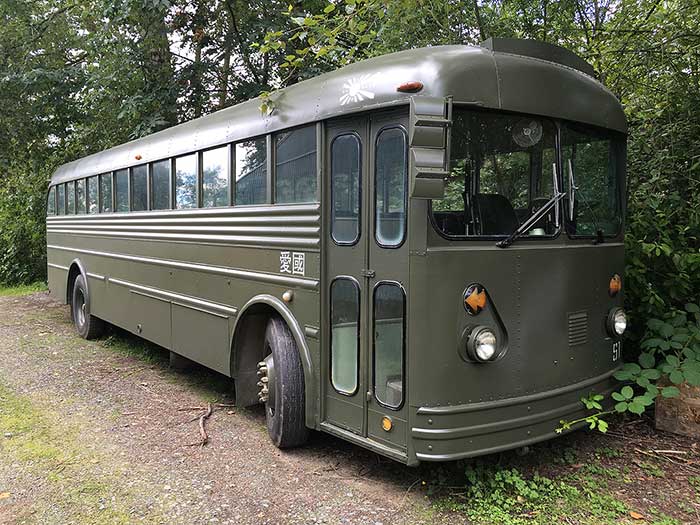 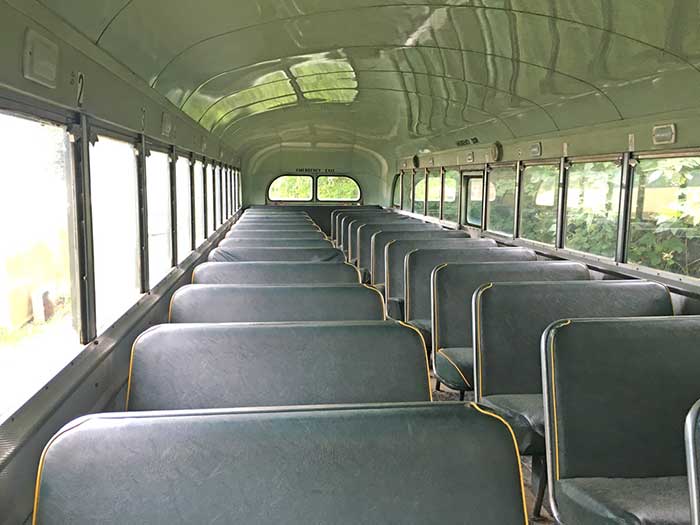 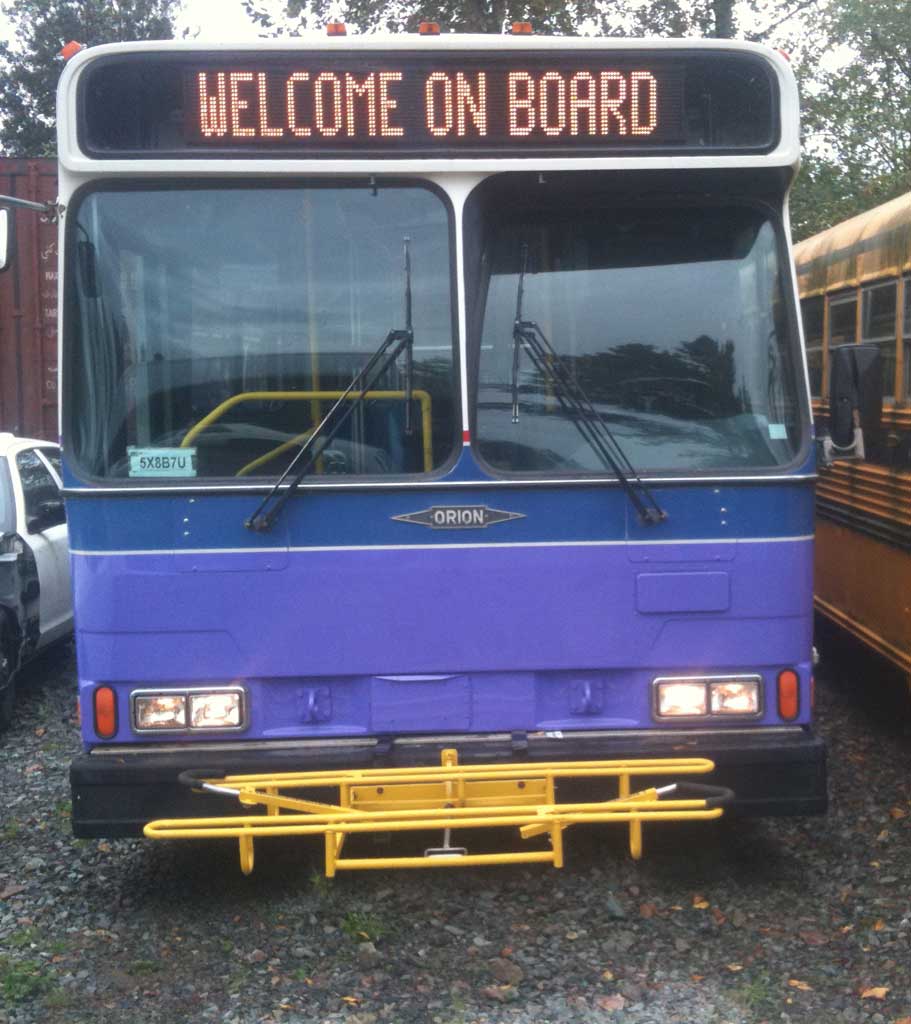 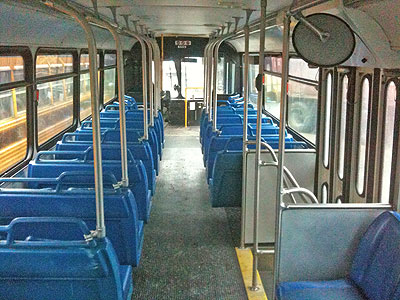 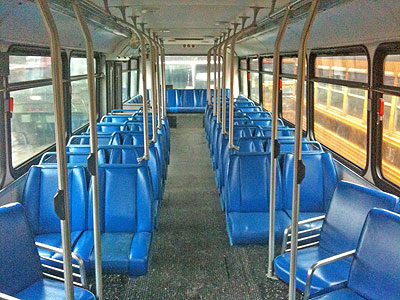 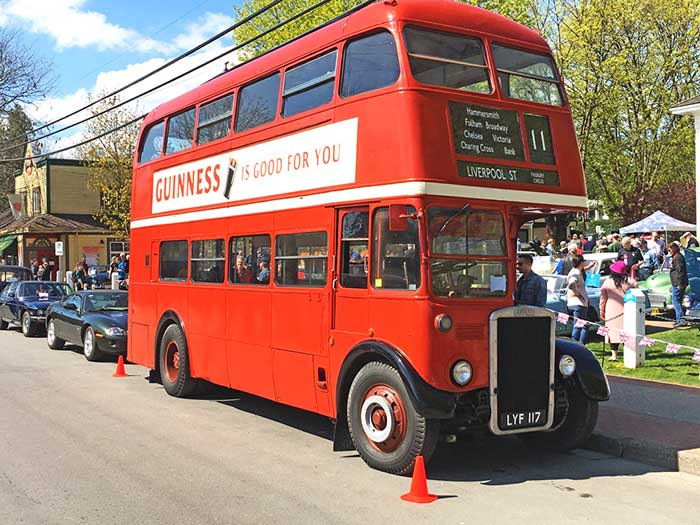 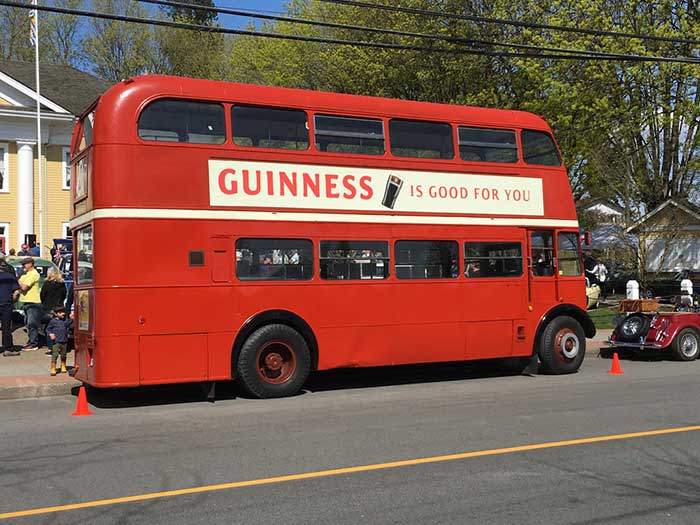 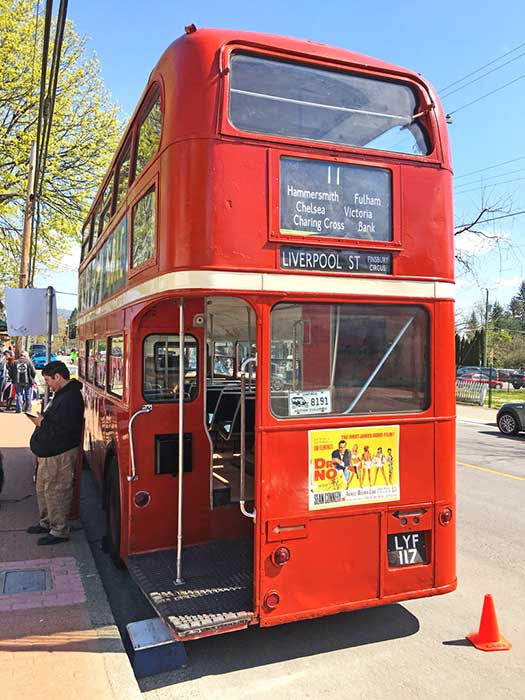 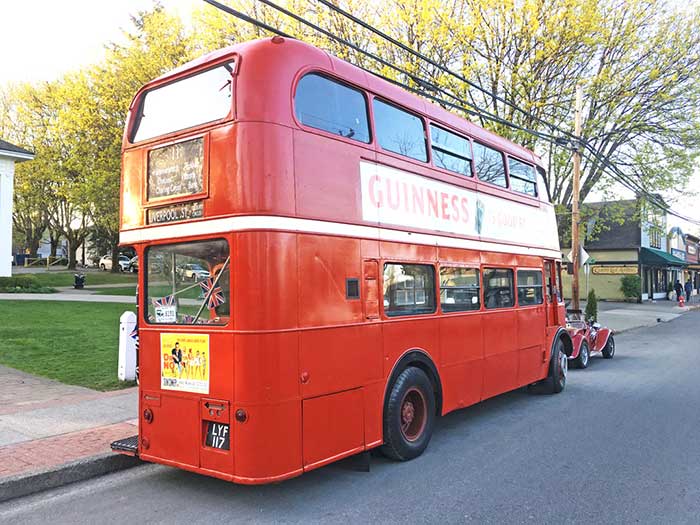 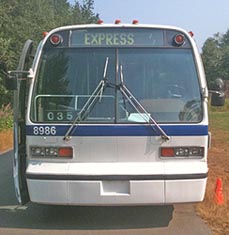 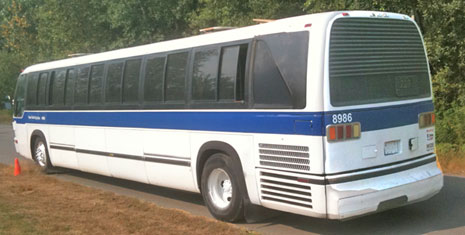 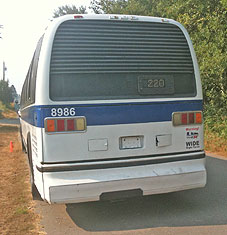 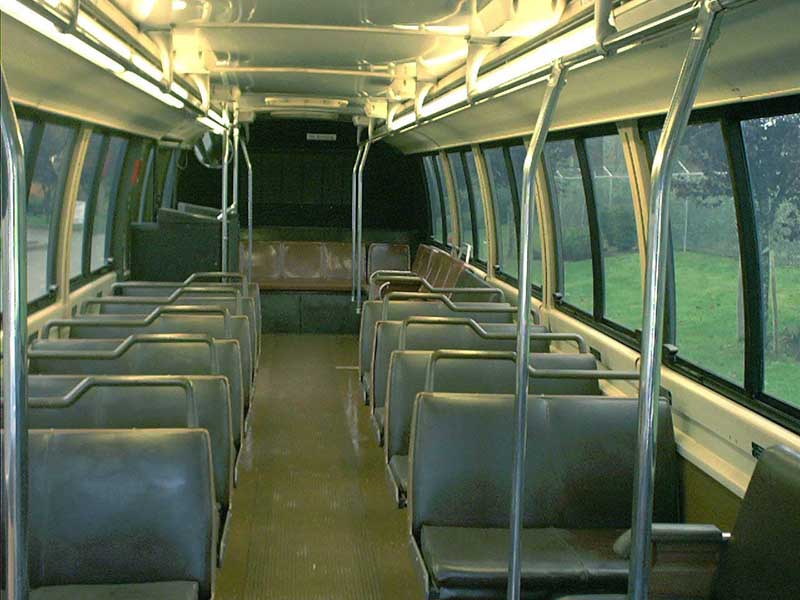 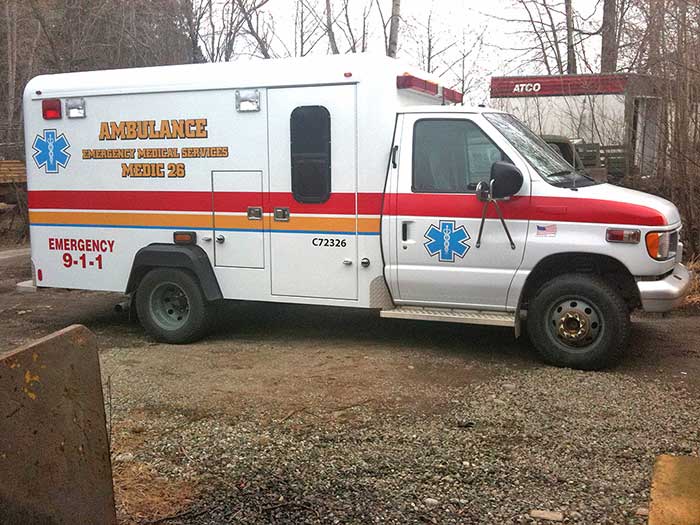 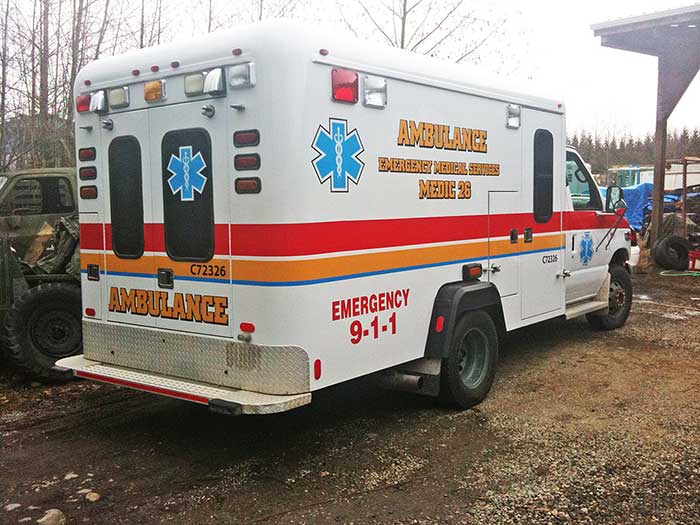 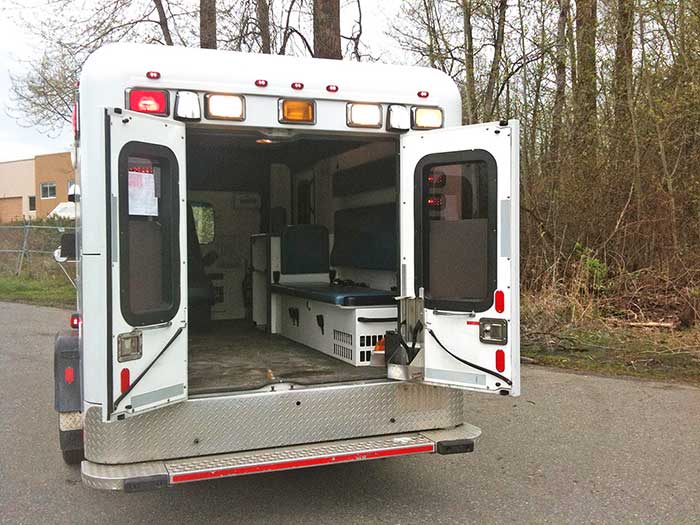 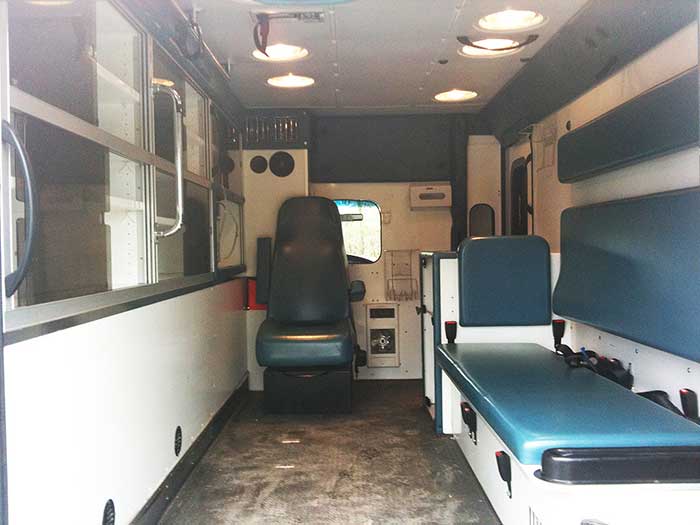 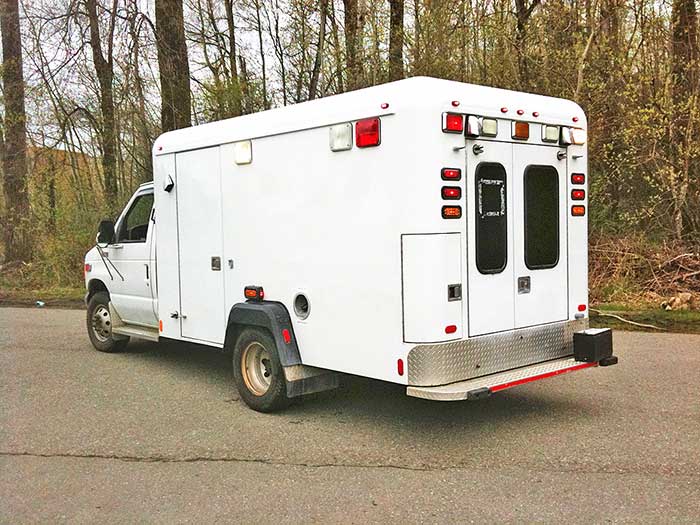 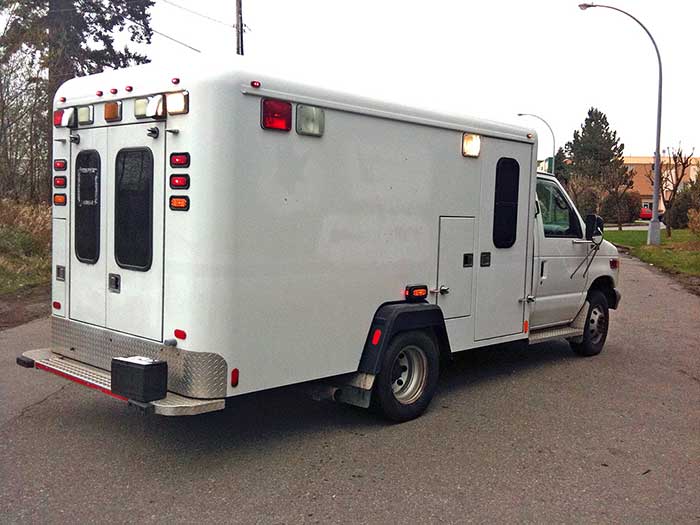 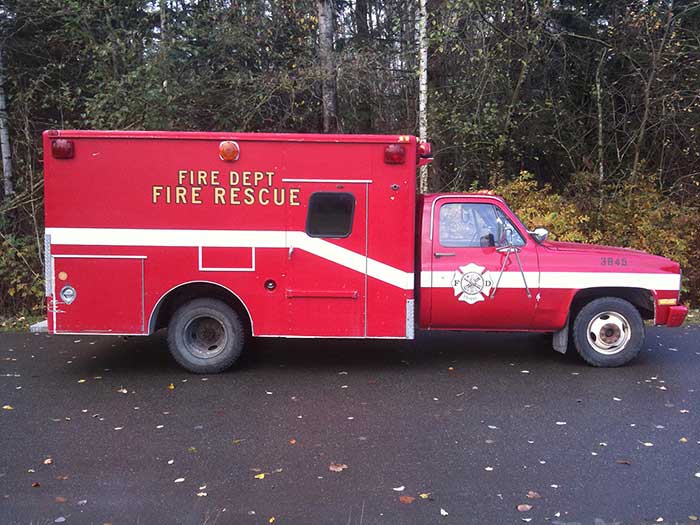 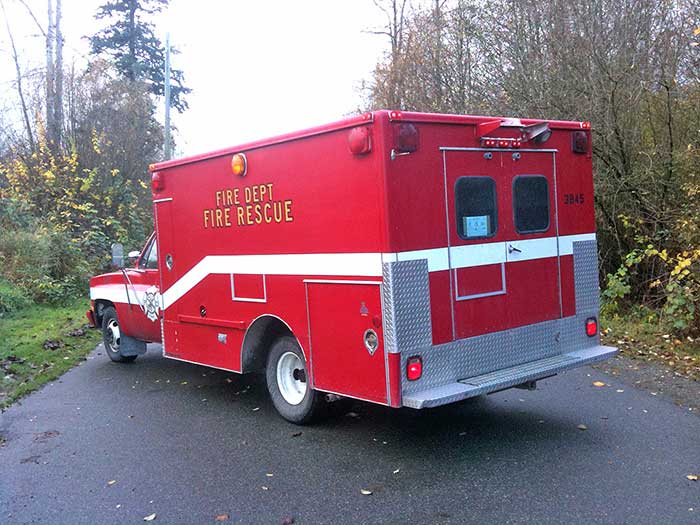 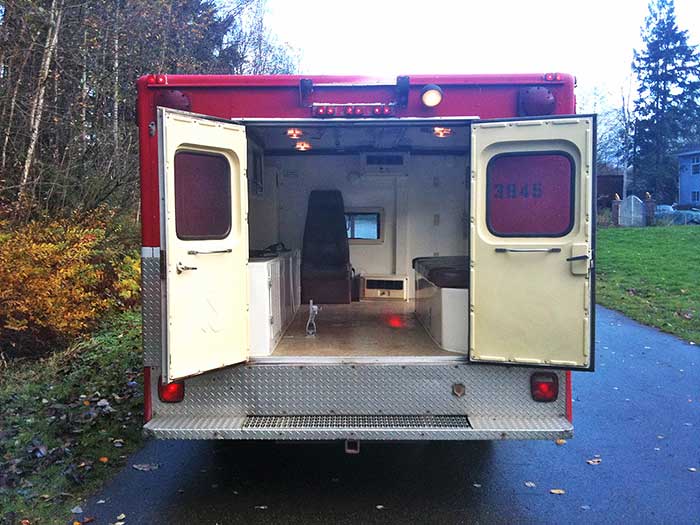 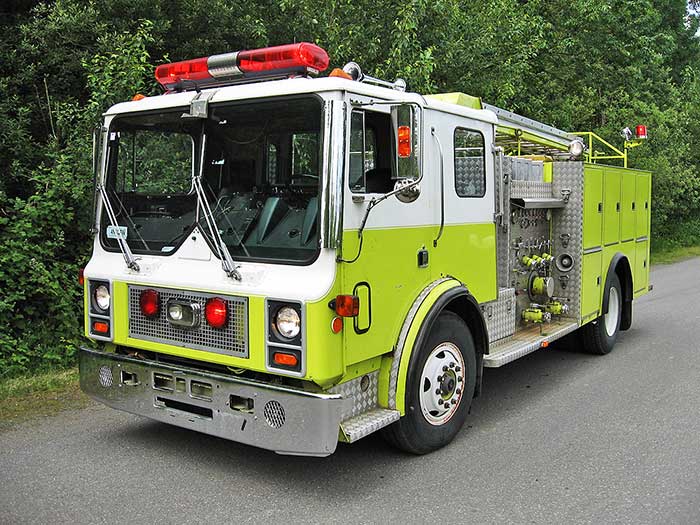 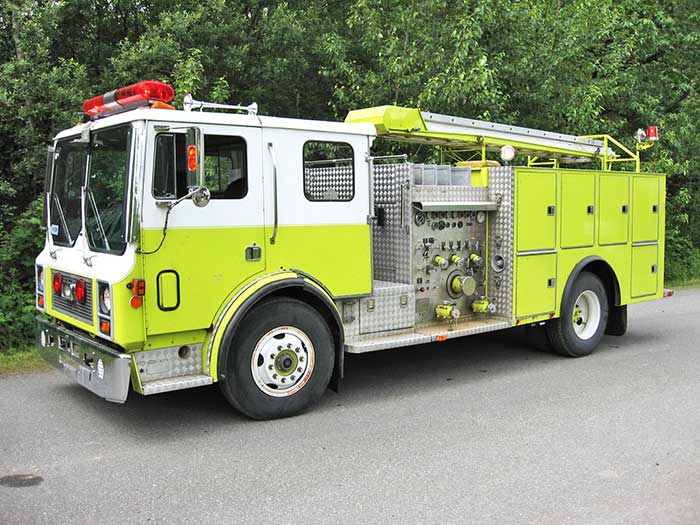 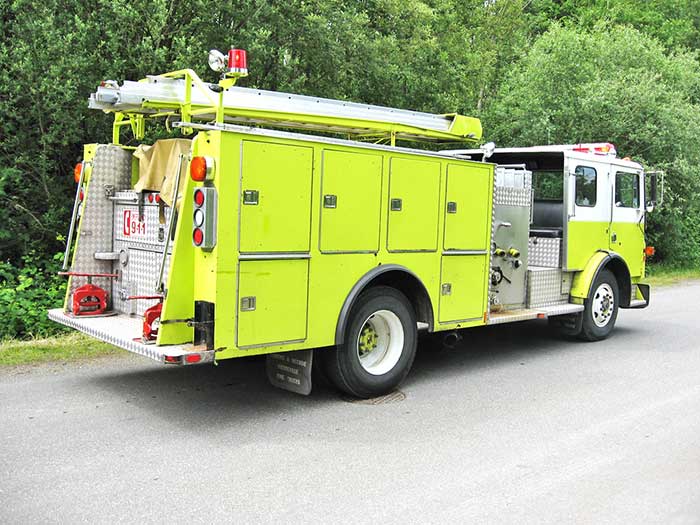 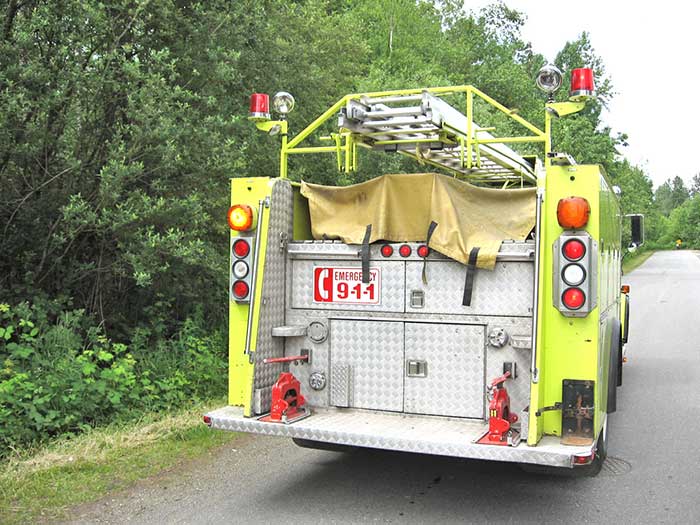