We also have an 8-whl drive LAV type vehicle so popular with both US and Canadian forces in Afghanistan and other world hotspots, a pair of Eastern Bloc/ Soviet BRDM-family armoured units, British Saladin and Ferret armoured cars, and our sponsored museum has a Centurion main battle tank and M109A4+ 155mm Self-Propelled Gun (SPG.) 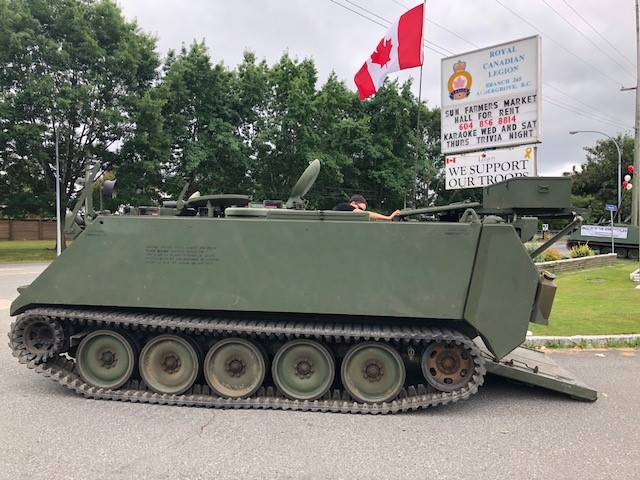 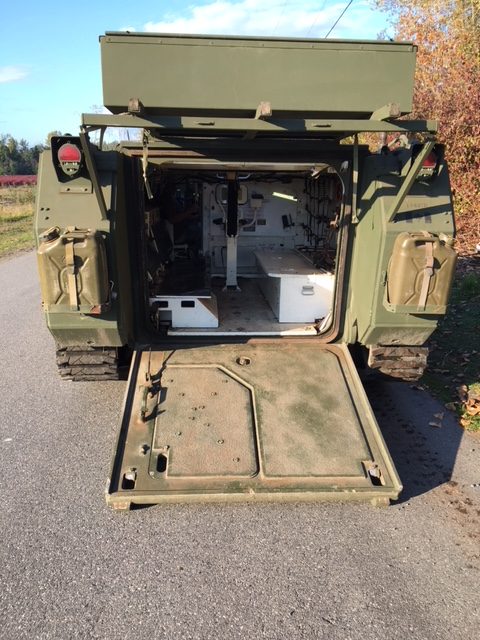 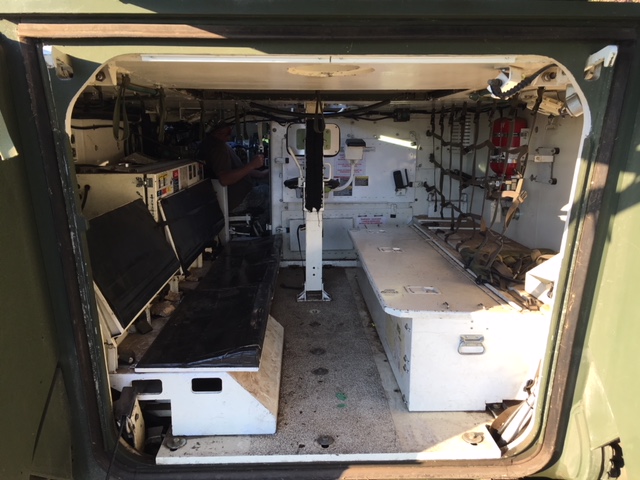 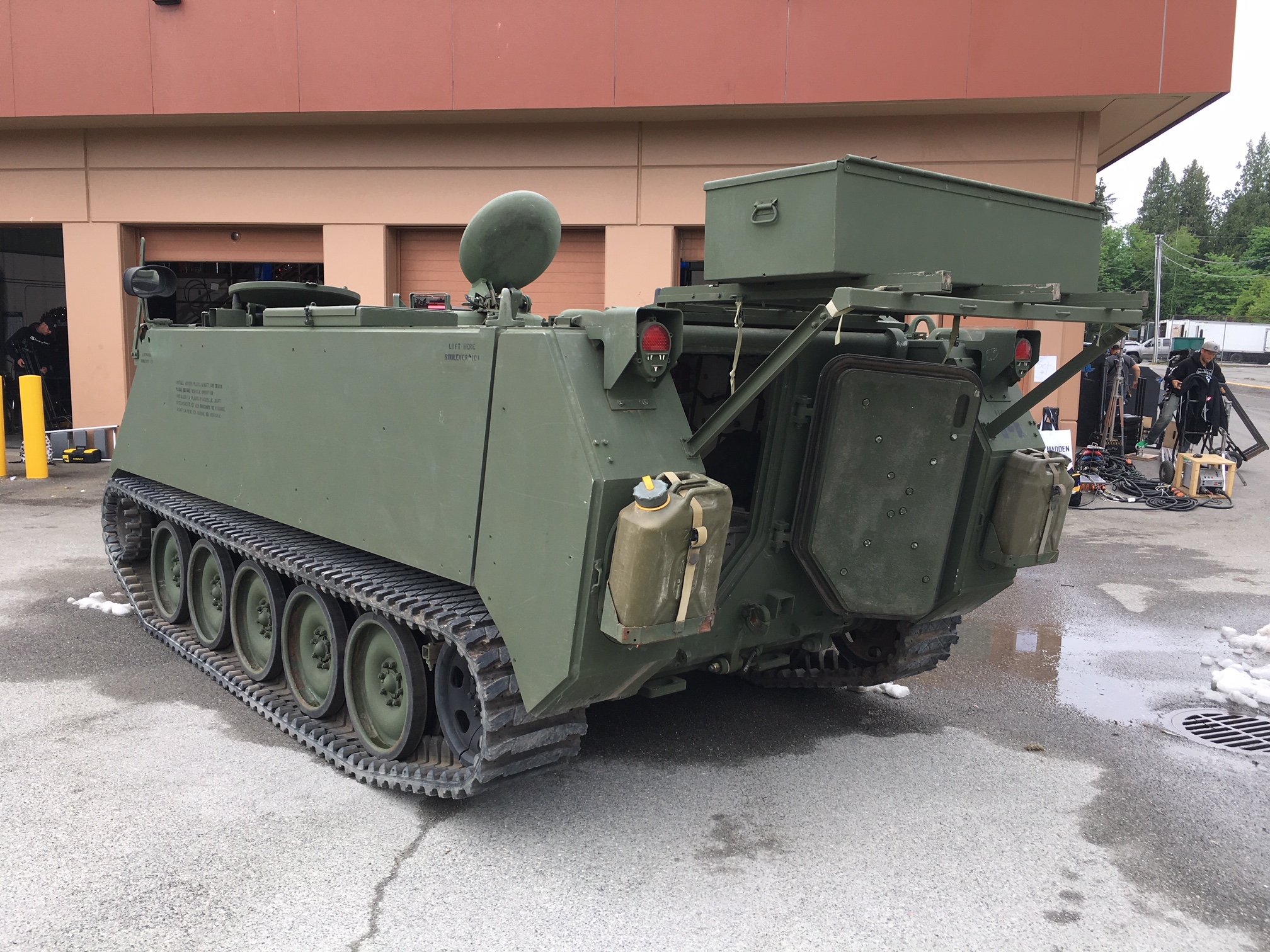 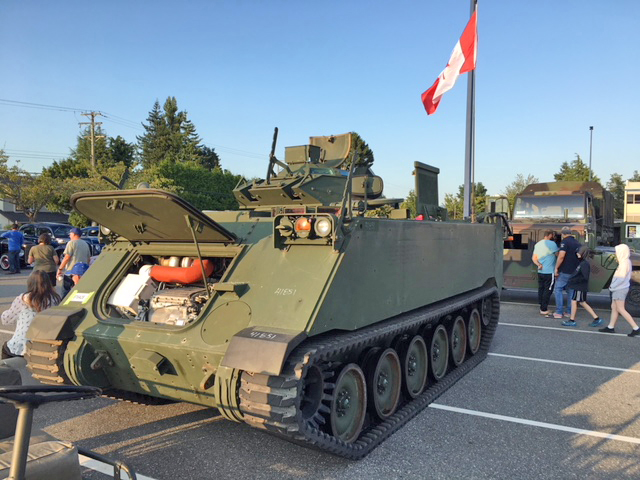 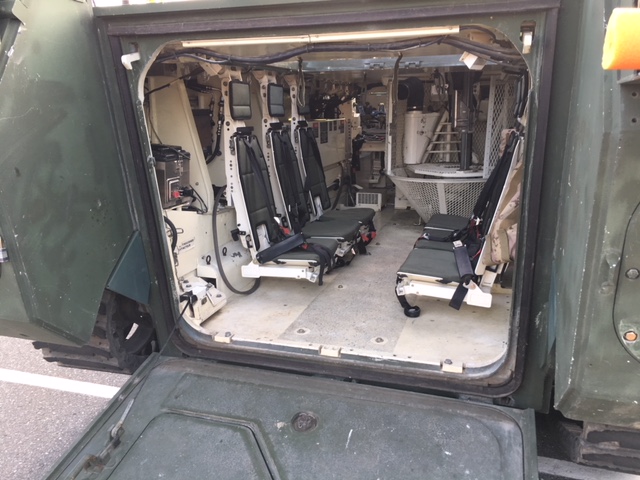 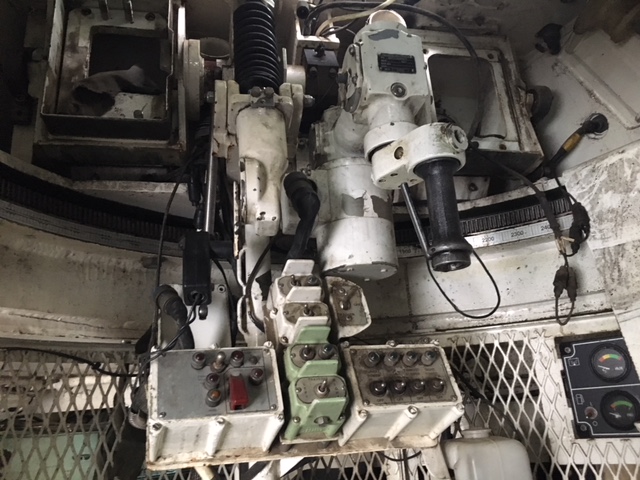 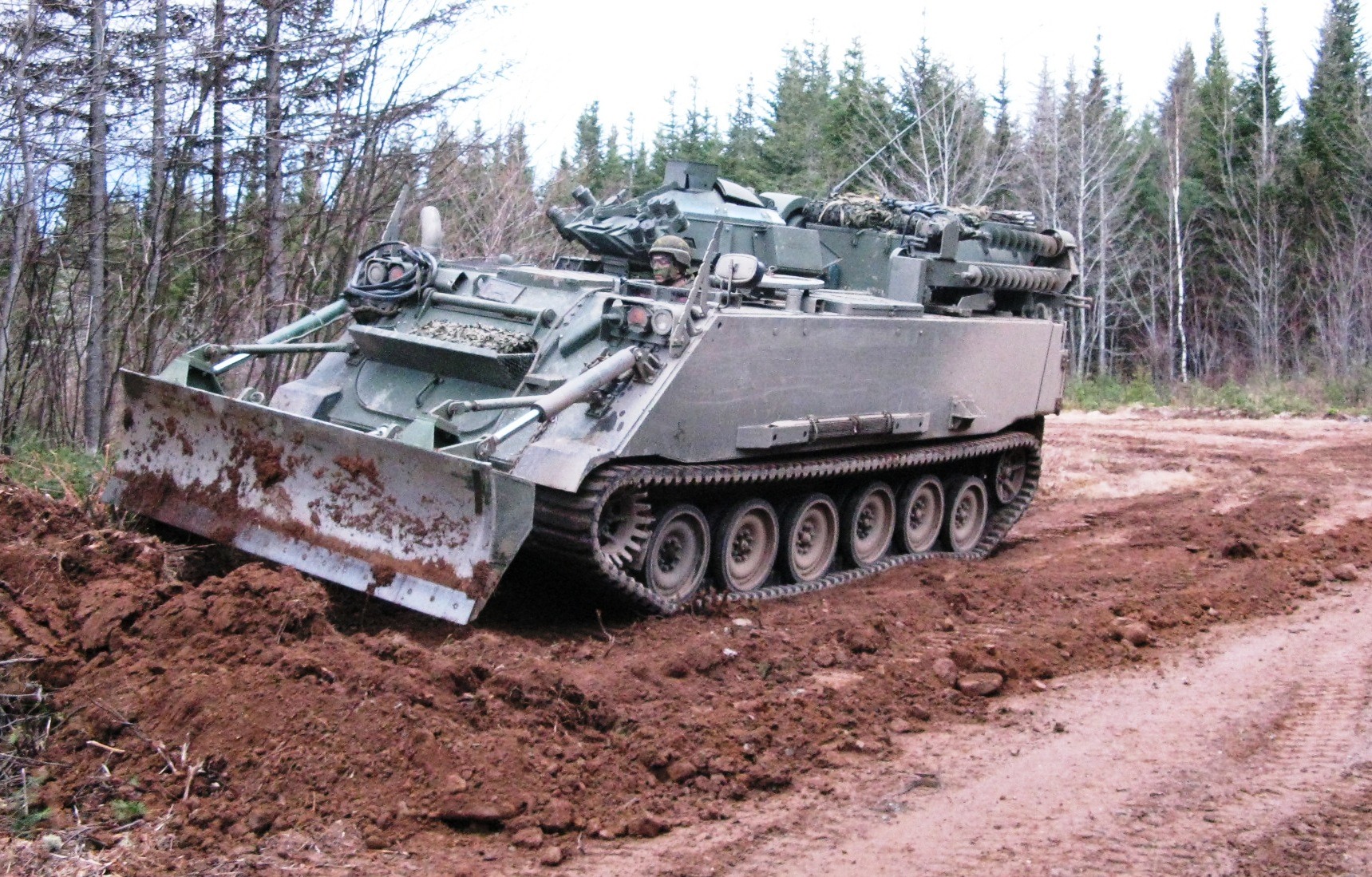 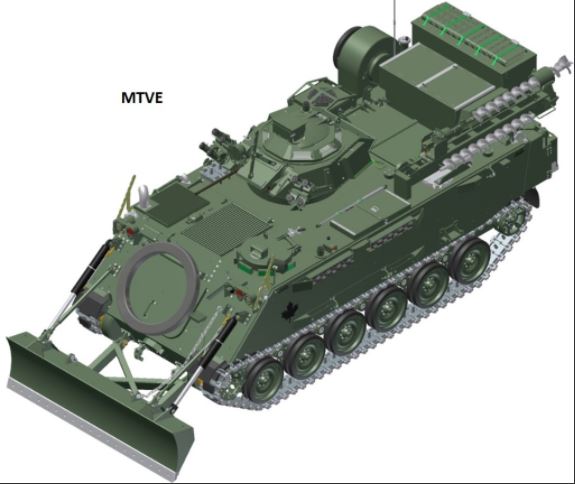 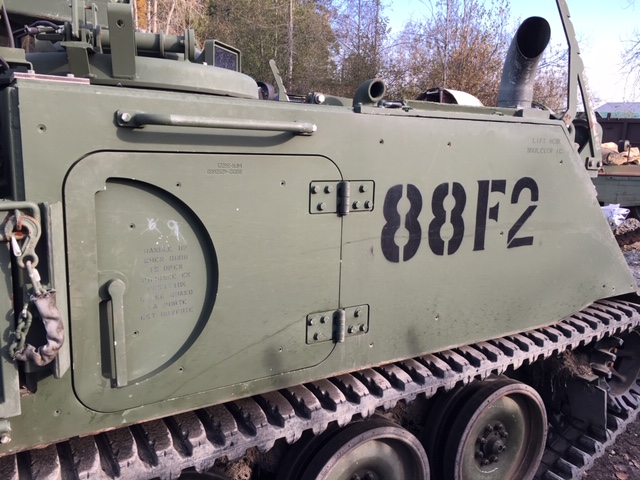 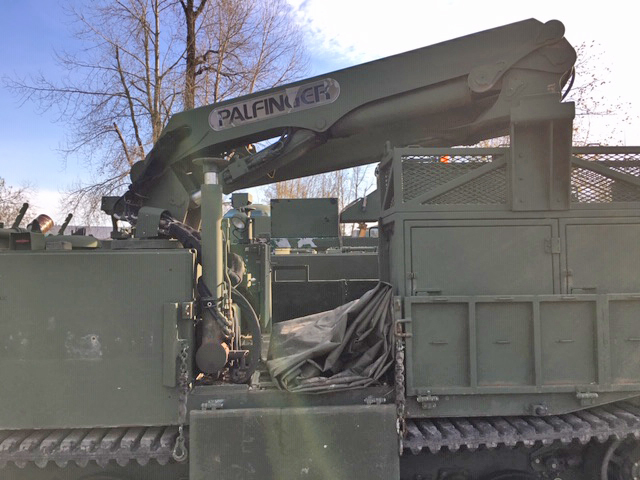 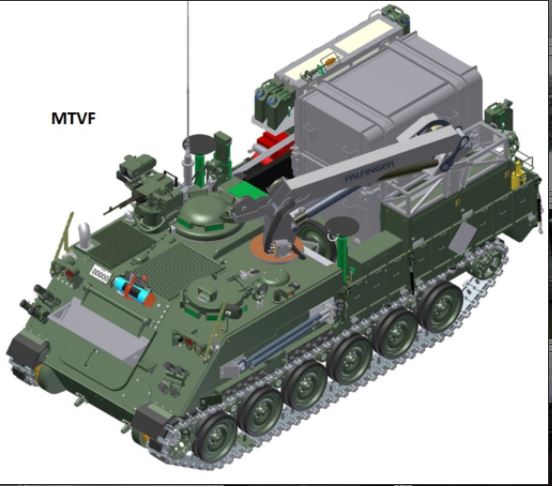 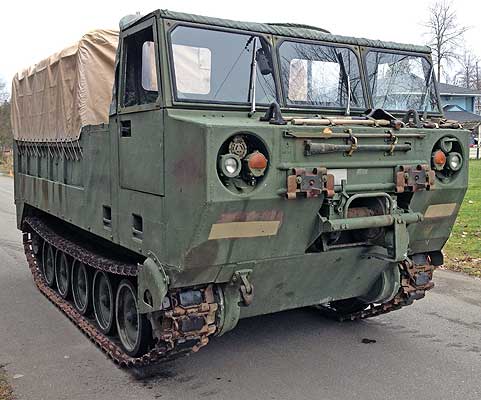 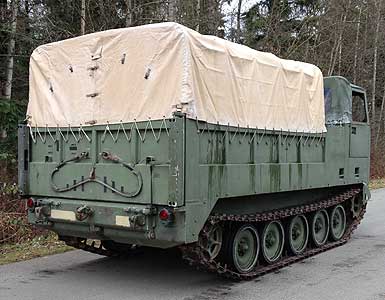 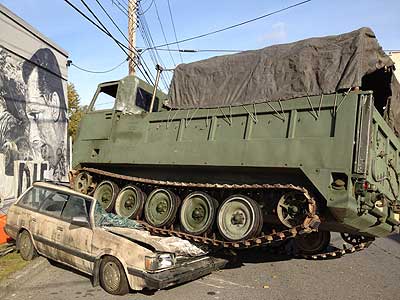 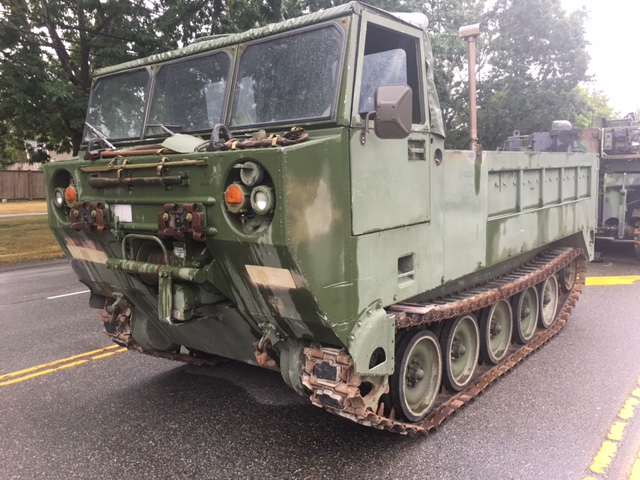 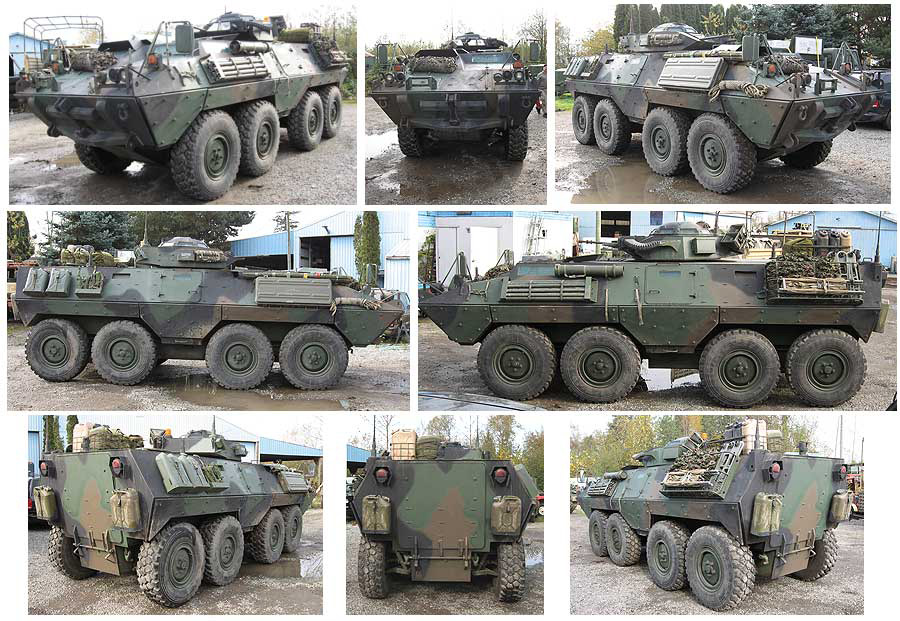 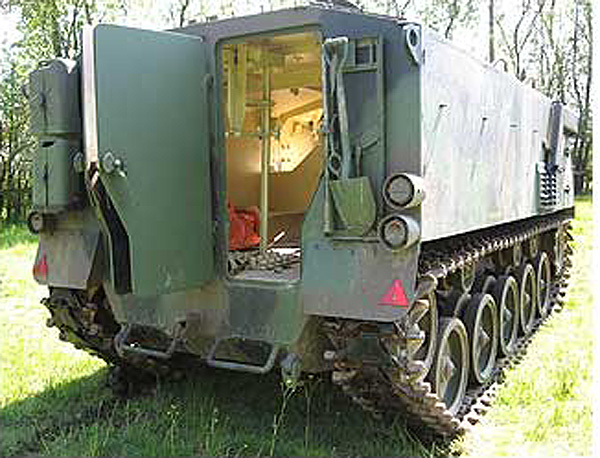 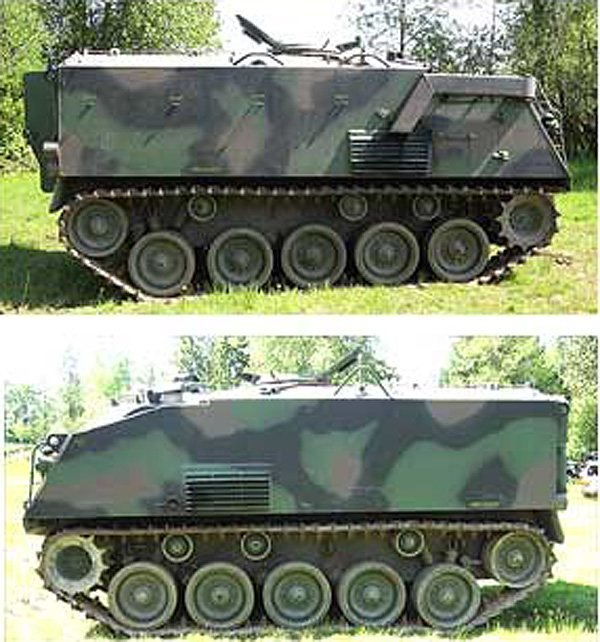 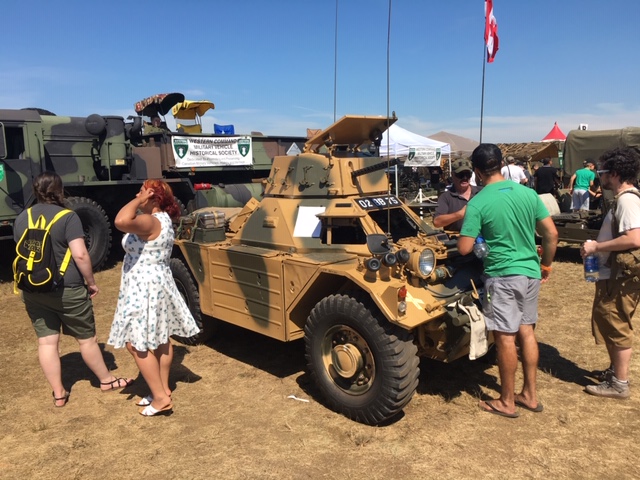